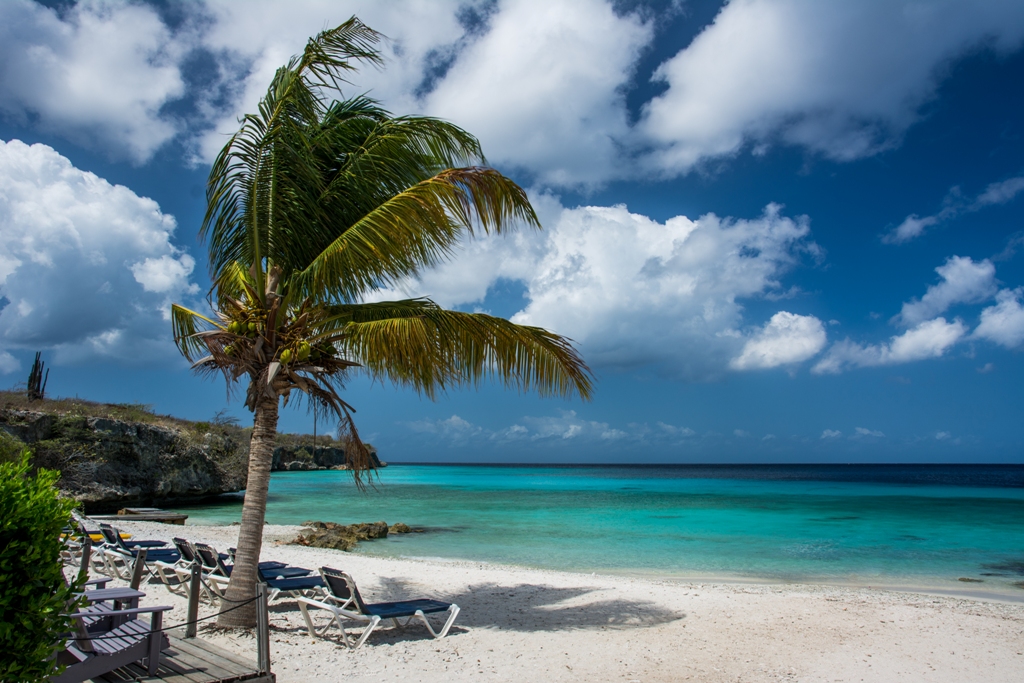 The UK’s Supreme Court has upheld the ban on parents taking their children for holidays during term time through a unanimous decision to impose a fine on a father for taking his daughter out of school for a 7 day holiday on April 2015.

The reasoning behind the decision was that unplanned absences from schools affect not only the individual students’ education but also that of other students who may be disrupted with a teacher repeating material upon return.

This follows from regulations introduced in 2013 which limited a headteachers ability in England to allow up to 2 weeks term-time holiday for pupils showing good attendance.

The decision by the Supreme Court sets an interesting precedent, where according to the father of the court case, Mr. Platt, this means a parent ‘can no longer decide to take their children out of school without the permission of the state’.

Further details can be found on: