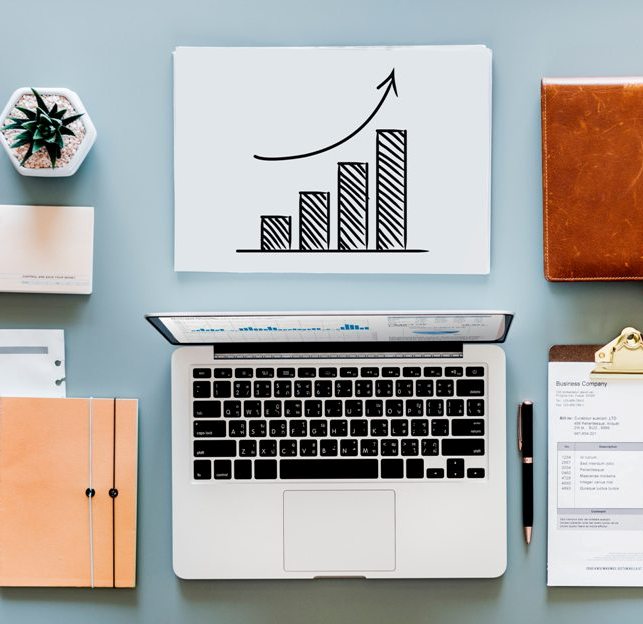 GCSE’s certificates were awarded to approximately 5 million students in 2016-17 compared with 4.7m in 2017-18, with Maths being the most common in both years.

In recent years, AQA’s share of GCSE certificates awarded has risen to 60 per cent, new figures have shown. According to Ofqual, this has increased from 52 per cent in 2016-17. The report notes that the total number of GCSE certificates decreased by 7 per cent over the same period, which it says was “mainly driven by the new combined-science qualification replacing the legacy science and additional science qualifications in 2017-18”.