GCSE results 2019: How the grading system works and what next 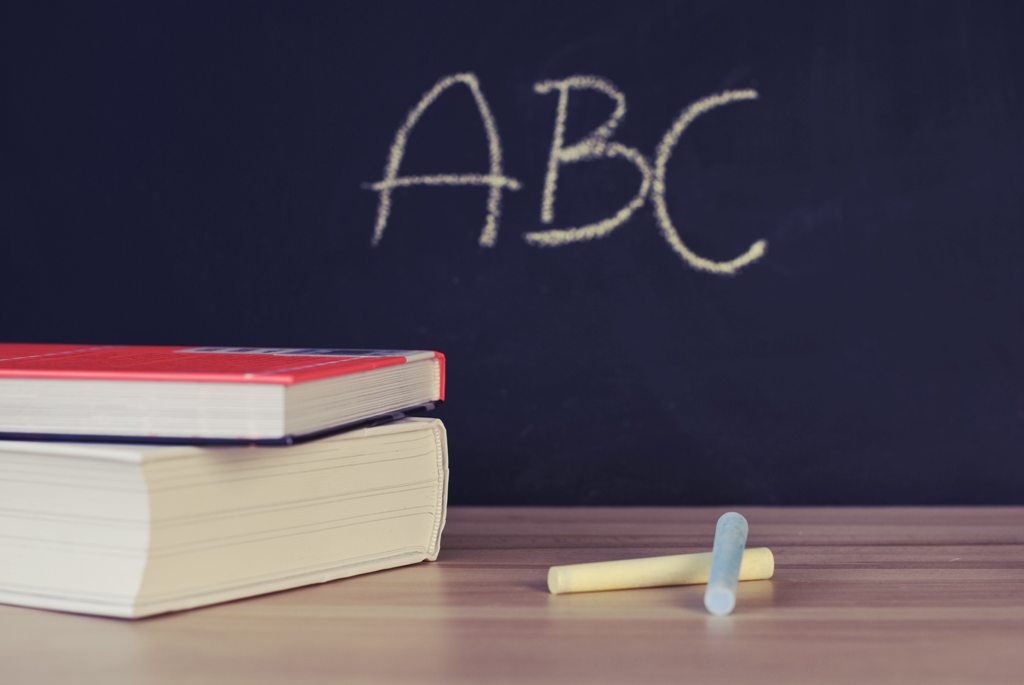 This year is a unique year for GCSE exams in that it is the first time GCSEs will be graded 9-1.

Though some subject results have been in numerical form since 2015, this year is the first time the majority of subjects will be graded by the new system. This means that the highest grade is a 9, which is higher than an A*, The reforms to the system were performed to distinguish grades above what would have been an A*. With the new numbers, there are now six grade levels above a pass compared to the previous four grades.

The subjects first affected were English language, English literature, and Maths which were taught with the new system in 2015. By the time those students finished their course in 2017, they received results in numerical form.

If you are unhappy with your grade, you can appeal to your exam board as part of the ‘Reviews of Results’ service but make sure to do so before the deadline for requesting a review.

0 responses on "GCSE results 2019: How the grading system works and what next"