Pre-U exams to be axed 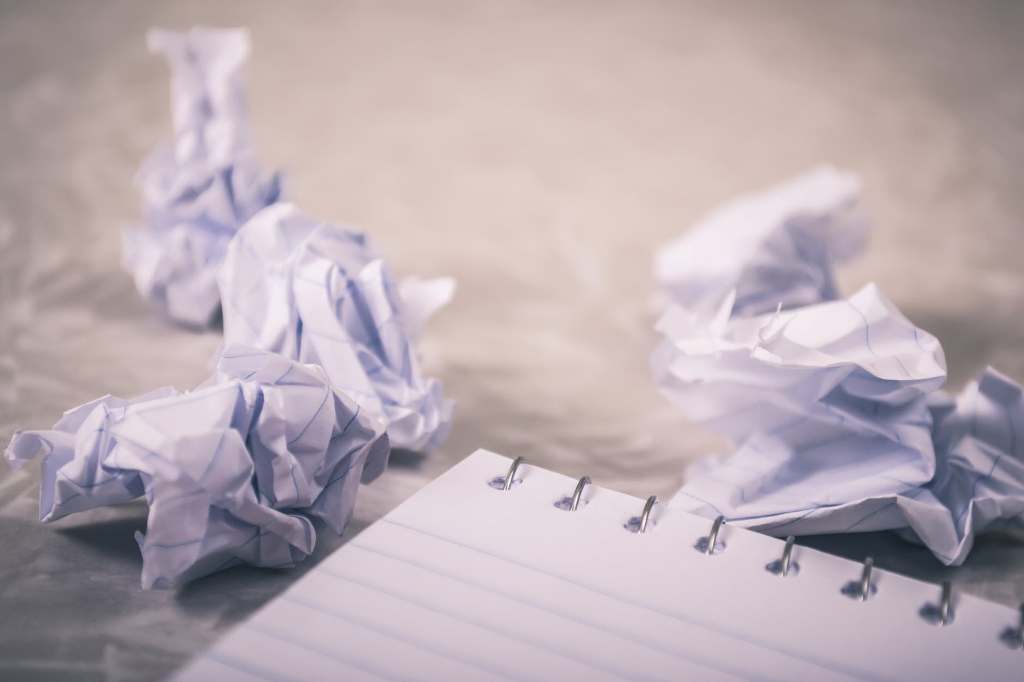 They were originally intended to be a more rigorous linear alternative to A level. However, since A-level syllabuses were reformed as linear qualifications from 2015, there are fewer differences between Pre-Us and the revised A levels.

According to the current schedule, June 2022 will be the final examination date for Latin, Classical Greek, Psychology, Russian and Italian, with resits available for these subjects in June 2023.

All other Cambridge Pre-U subjects will have their final examination in June 2023, with resits available for these subjects in June 2024.

0 responses on "Pre-U exams to be axed"