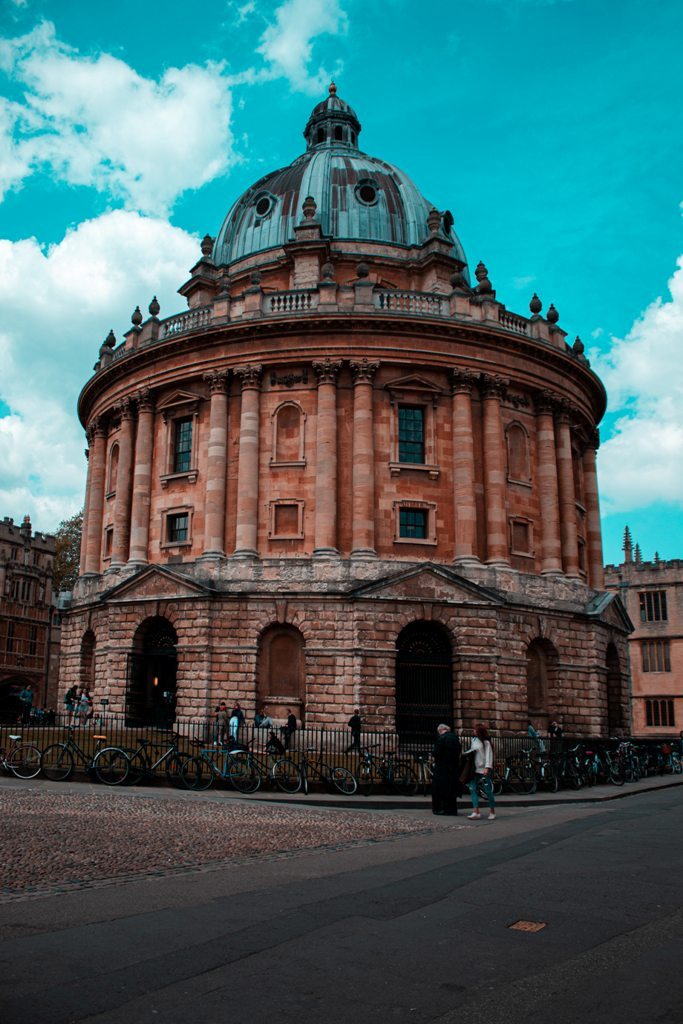 Oxford was named the ‘world’s best university’ for eight different subjects according to the tenth edition of the QS World University Rankings. This is Oxford University’s best performance in these rankings.

21 subjects were ranked in the top 5 positions.

0 responses on "Record performance by Oxford Uni in QS Rankings"