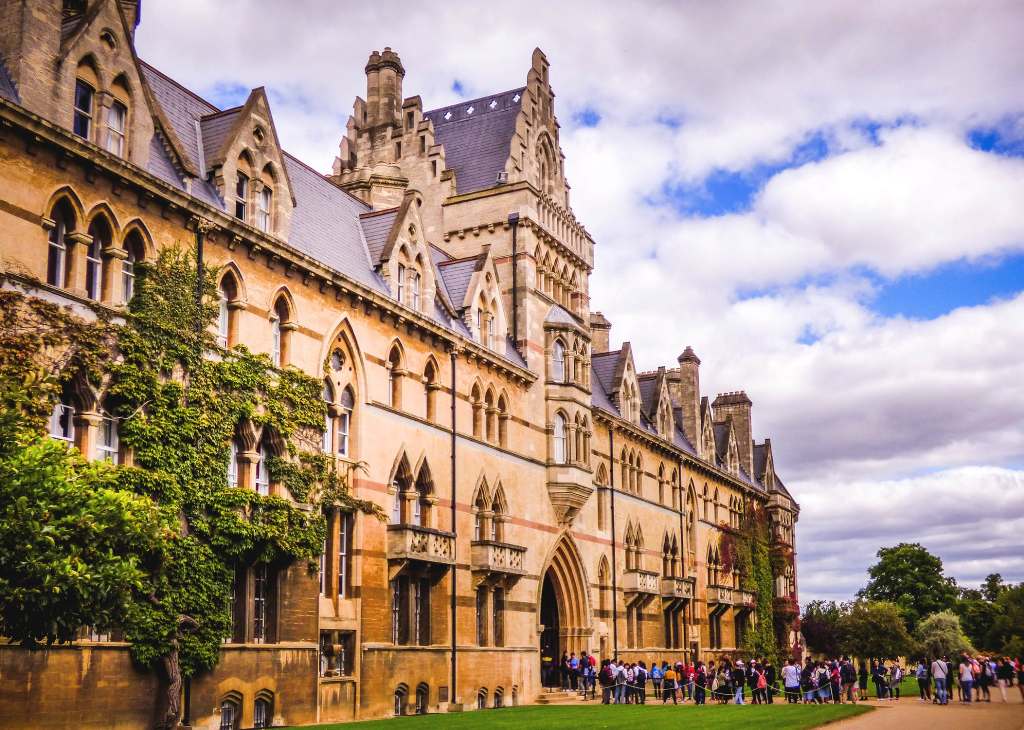 Times Higher Education has released its 2020 global university rankings with almost 1,400 institutions from 92 countries being evaluated.

Oxford University has grabbed the top spot for the fourth year in a row with California Institute of Technology, the University of Cambridge, Stanford and MIT included in the top five.

Among the top 20 in the overall rankings, ETH Zurich, was the only institution outside the US and the UK.

Almost half of the top 200 spots were claimed by European universities, but new entries from other countries, as well as the growing strength of Chinese universities is diversifying the rankings. In particular, Japan and China dominate the Asian rankings, accounting for 45% of the continent’s listed institutions.

The top three Asian universities were ranked as Tsinghua and Peking (both in Beijing) and the third being the National University of Singapore.