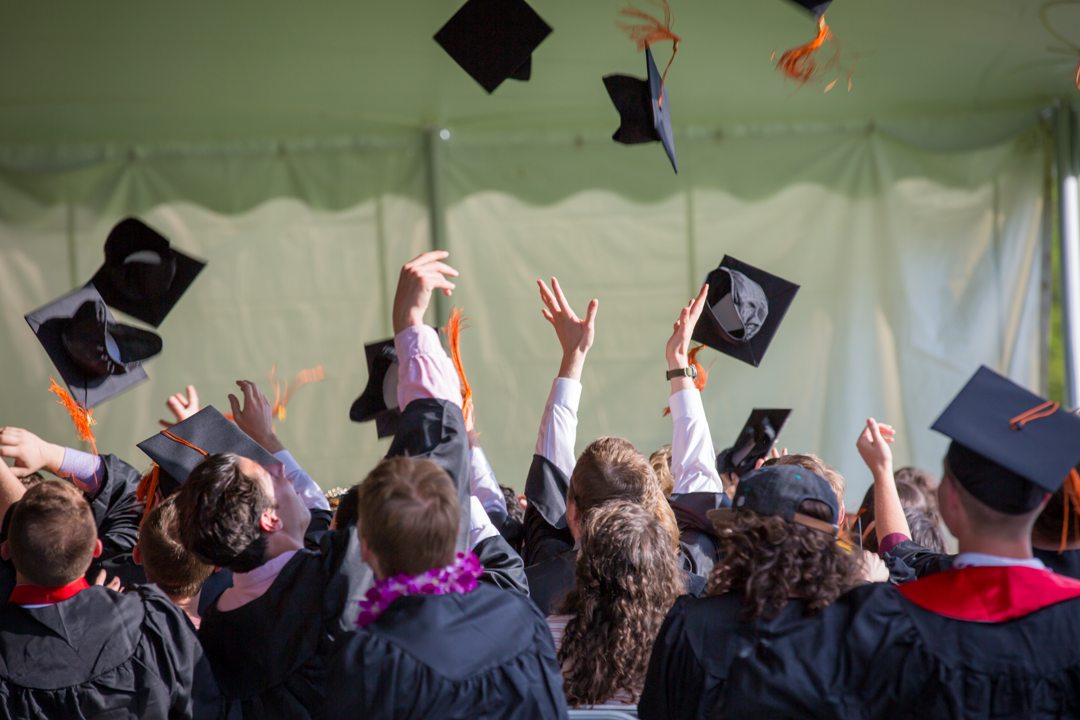 The government is looking for flexible ways of studying and is considering the possibility of 2 year degrees. These degrees will be accelerated courses with  two 45-week years of teaching, which would allow students to borrow less on fees and to save on a year’s living costs and accommodation. It is estimated that these courses will save 20% on tuition fees compared with a three-year course which means on average students will pay about £5,500 less than for a three-year courses.

It would have to be debated and backed by Parliament – but the Department for Education says if it got approval, such courses could operate from next year.