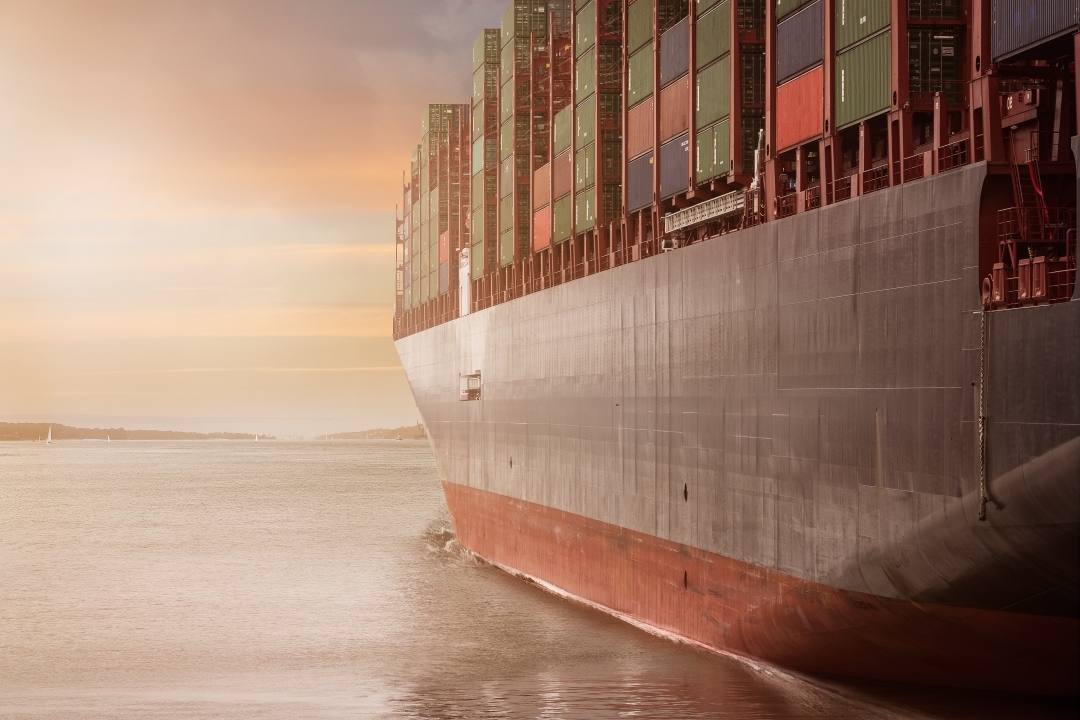 Over six years, total education exports increased by 22% to £18.1bn, while TNE activity revenue rose by 73%, reaching £1.9bn. Revenue from HEIs make up the majority of the total export figures, with £13.4bn for 2016. That is 67% of total export revenue, while products & services and TNE revenue both account for £1.9bn for the year each.

The education minister Damian Hinds stated, “International university students constitute an important earnings source for our universities but they are also an important part of Britain’s cultural influence in the world,” he said. “As well as this, there are big growth opportunities in areas like education technology, services and satellite or partner campuses.”