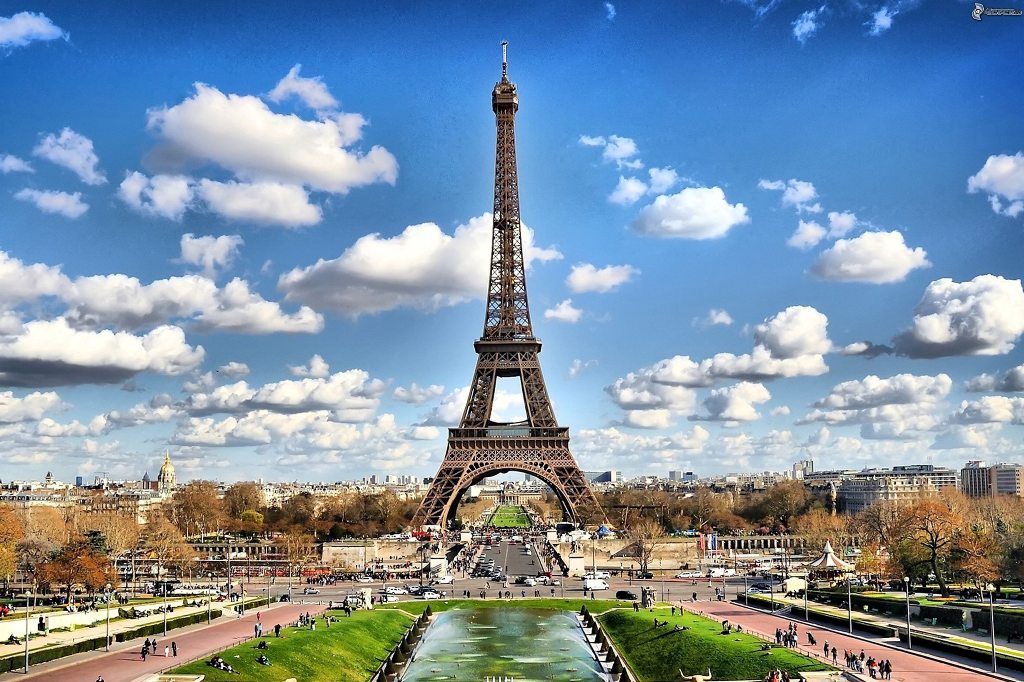 UK exam regulator Ofqual has determined that French and German GCSE papers were marked too harshly compared to other subjects such as Spanish. This follows an investigation into grading standards.

Earlier this year the BBC reported that foreign language learning has dropped to its lowest level this century, with drops in the numbers of people taking foreign language GCSEs reaching 30-50% in some areas compared to 2013.

The courses that have particularly suffered are French and German, although there has been some increase in the uptake of Spanish and Mandarin.

This is not the first time adjustments to language exam marking for UK national qualifications have been made. In 2017, Ofqual had to adjust marking for language A-levels due to the increasing number of native speakers sitting the exams as a foreign language.