University Tuition Fees Could Be Slashed To £6,500 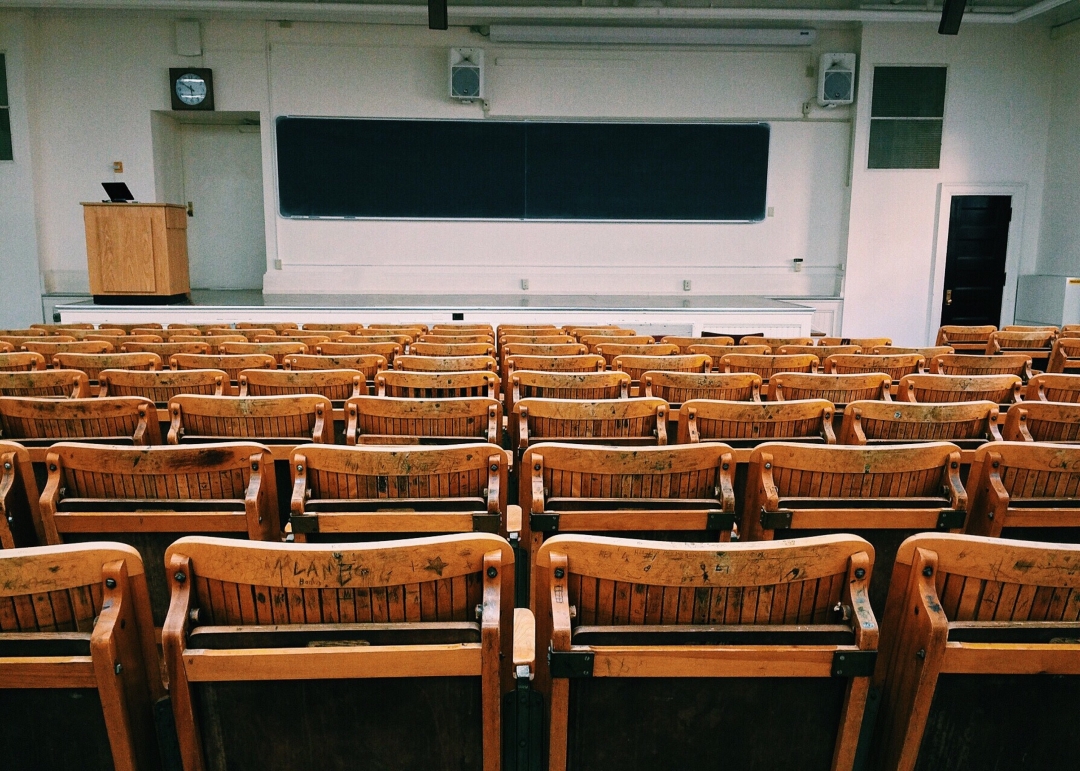 University tuition costs could be cut to £6,500 if proposals from a commission established by Theresa May are to be implemented. An early draft suggests cutting tuition fees to between £6,500 and £7,500 a year, with the shortfall made up by the Treasury.

To implement this proposal, the Treasury would have to budget £3 billion a year which may lead to a cap on student numbers or a third less income from fees for universities. This has been criticised by university vice-chancellors, politicians and higher education experts who warn that this could threaten social mobility and force struggling institutions to close.

The proposals for a reduction in tuition fees follows Jeremy Corbyn’s pledge to abolish tuition fees which has won support from young voters in last year’s general election.

0 responses on "University Tuition Fees Could Be Slashed To £6,500"