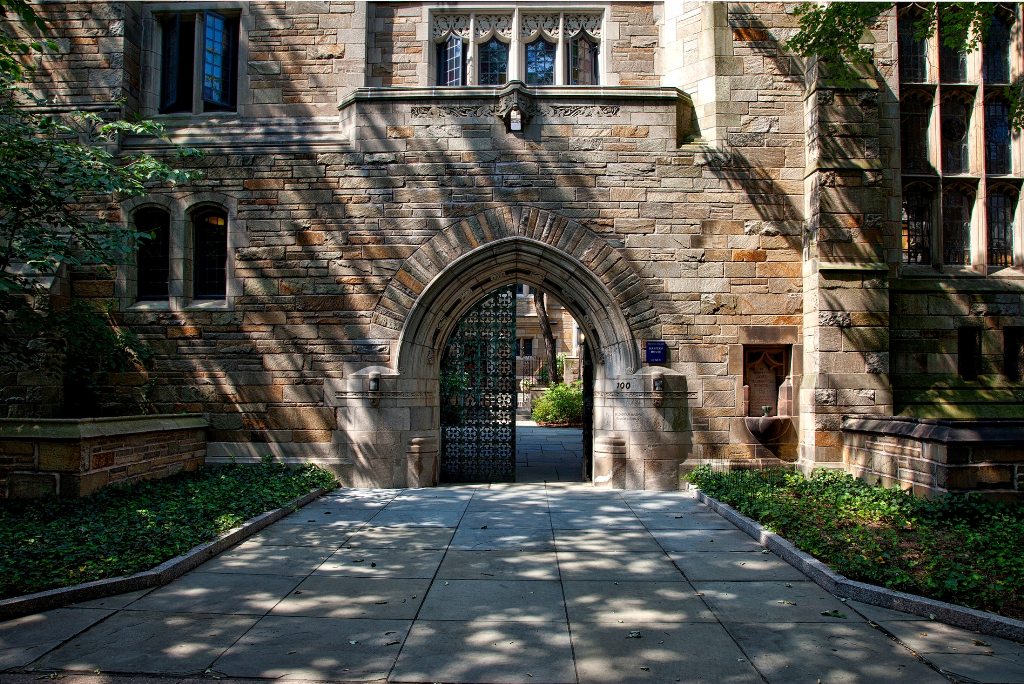 The college admissions scandal that began in the US earlier this week has triggered lawsuits accusing rich, well-connected parents of buying spots for their children at prestigious universities whilst keeping out children of less wealthy parents.

A $500 billion civil lawsuit has been filed by a parent on Wednesday in San Francisco accusing 45 defendants of defrauding and inflicting emotional distress on all applicants. This is the largest known university admissions scandal in U.S. history. Prosecutors have identified a California company of making $25 million by charging parents to secure spots for their children in colleges including Georgetown, Stanford and Yale by cheating the admissions process.

Fifty people, including 33 parents and many athletic coaches, were criminally charged in the scandal, which is being overseen by prosecutors in Boston. Among the 50 were actresses Felicity Huffman and Lori Loughlin, her fashion designer husband Mossimo Giannulli, and TPG private equity partner William McGlashan Jr. Prosecutors said the defendant William Singer since 2011 used a nonprofit organisation to help prospective students cheat on college admission tests and bribe coaches to inflate their athletic credentials.

0 responses on "US College Admissions Scandal"