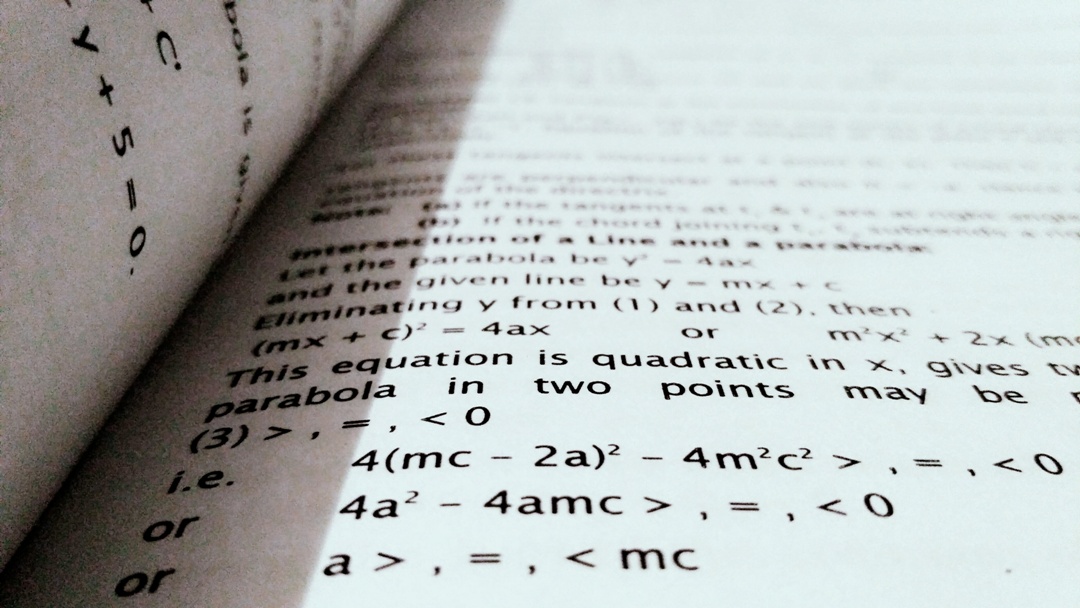 In an interesting development regarding student teaching material, HarperCollins, a UK publishing house has signed an agreement with a Shanghai publishing house to translate 36 maths textbooks for use in UK schools.

According to the managing director of Collins Learning, this would mark the first time that textbooks created for Chinese students will be translated exactly and used in British Schools.

One of the reasons cited for this agreement has been the performance of Chinese students in Maths exams, with a global study by the Organisation for Economic Co-operation and Development (OECD) revealing that students in major cities in China ranked 5th in Maths Scores compared to the UK which ranked 27th.

This follows on from the decision last year where the British government decided to spend £41 million to support England’s primary schools to adopt Maths teaching methods from Asia.

However, the decision is not without its critics, with experts concerned that textbooks alone will not solve Britain’s Maths problem as the two countries education systems are different.

Further information about this article can be found on the link below: