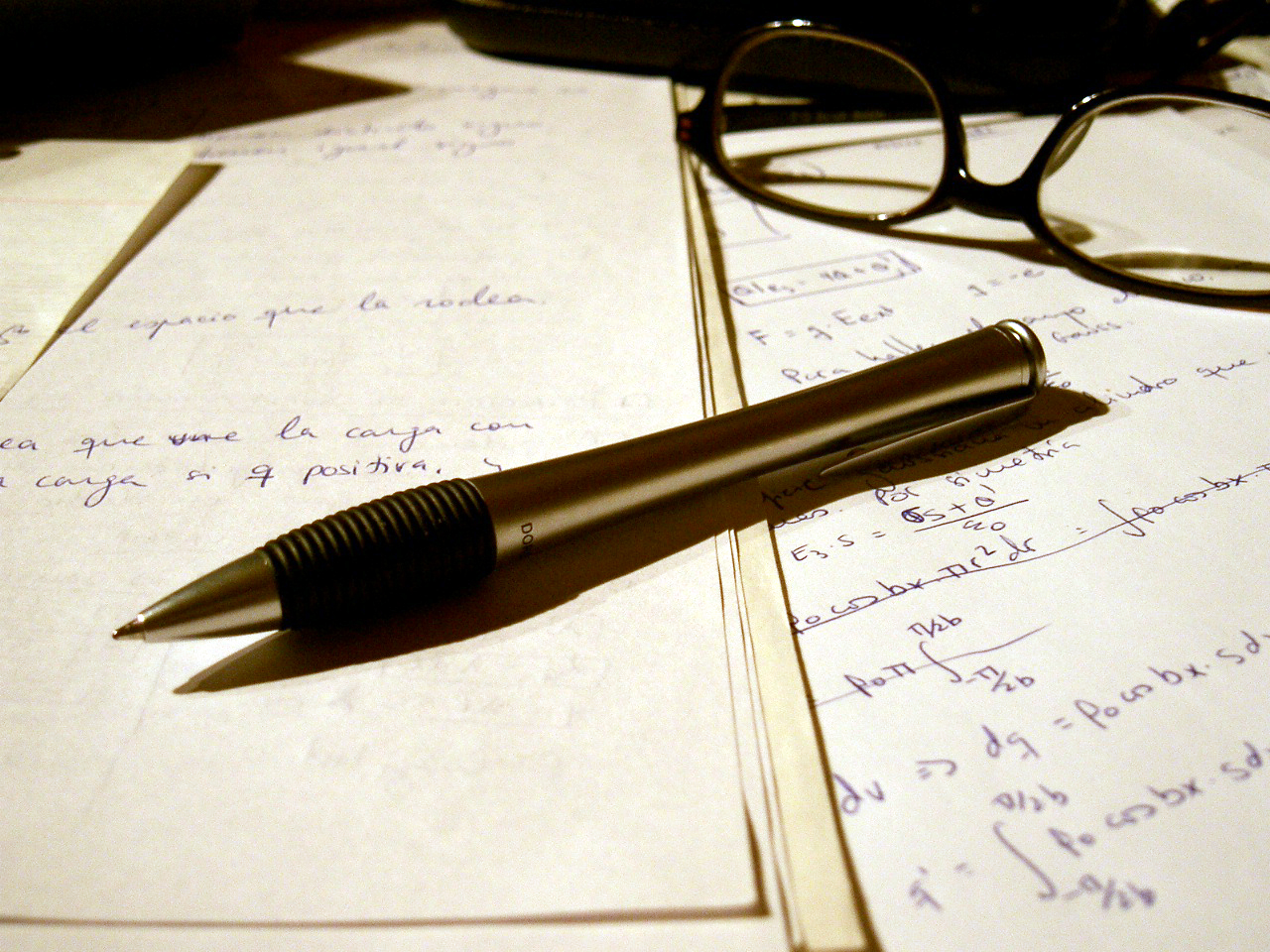 According to ‘The Telegraph’ and ‘Independent’ newspapers, some GCSE and A-Level specifications due to begin in September have still not been fully approved. The subjects specifically mentioned include the language subjects French, German and Spanish.

Furthermore, the specification for the Science subjects have been approved in recent weeks which has brought concerns to teachers that they may not have enough time to prepare before the summer holidays.

However, the Department for Education spokesman has suggested that the majority of core content for all subjects was published by February 2015 and hence there has been plenty of time to prepare for the changeover.

Further details can be found in the articles below: