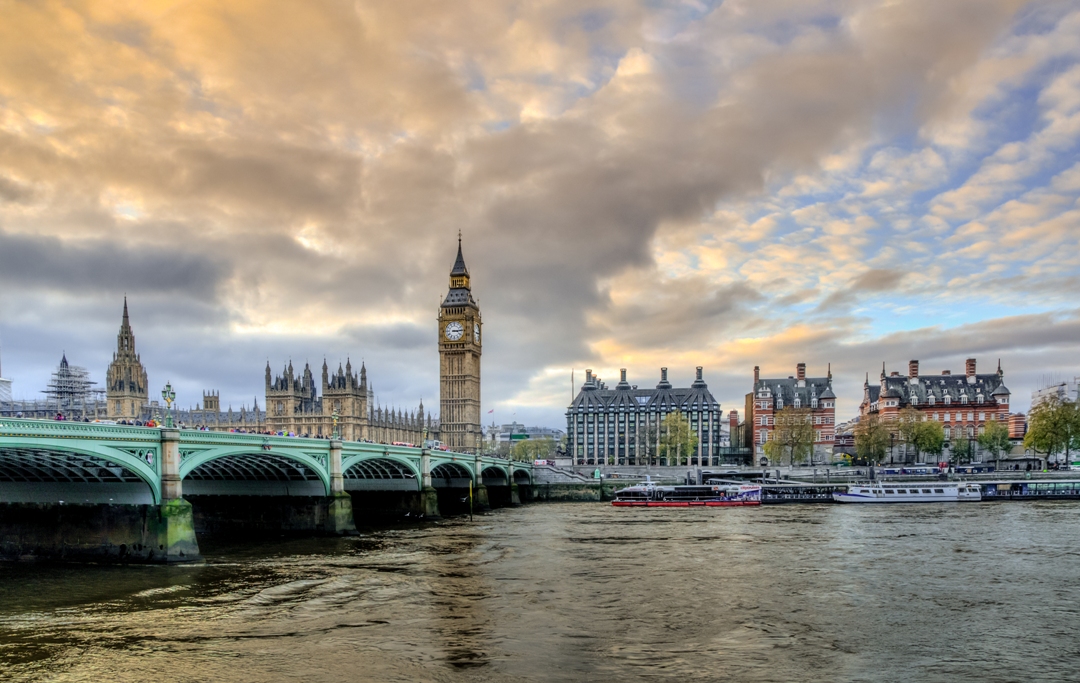 Universities UK, the representative organisation for the UK’s universities has found that for the 2014 – 2015 periods, international students (EU and non-EU) made up 19% of the overall student population and have been responsible for £10.8 billion in UK export earnings, having spent £25.8 billion in gross output. These figures have been based on the combination of university fees, accommodation and other student expenses. It is estimated that this income supports 206,600 UK jobs.

The effect of international students on the economy has been an increasingly important issue amongst MP’s with some citing the 7% reduction in EU UCAS applications this year as having a detrimental effect on the economy and university financing. This has been countered by Home Secretary Amber Rudd who proposed creating a multi-tiered student visa system combining the right to work in the UK after graduation with a students the English language test score, quality of university and university course attended.

Further information can be found on the link: