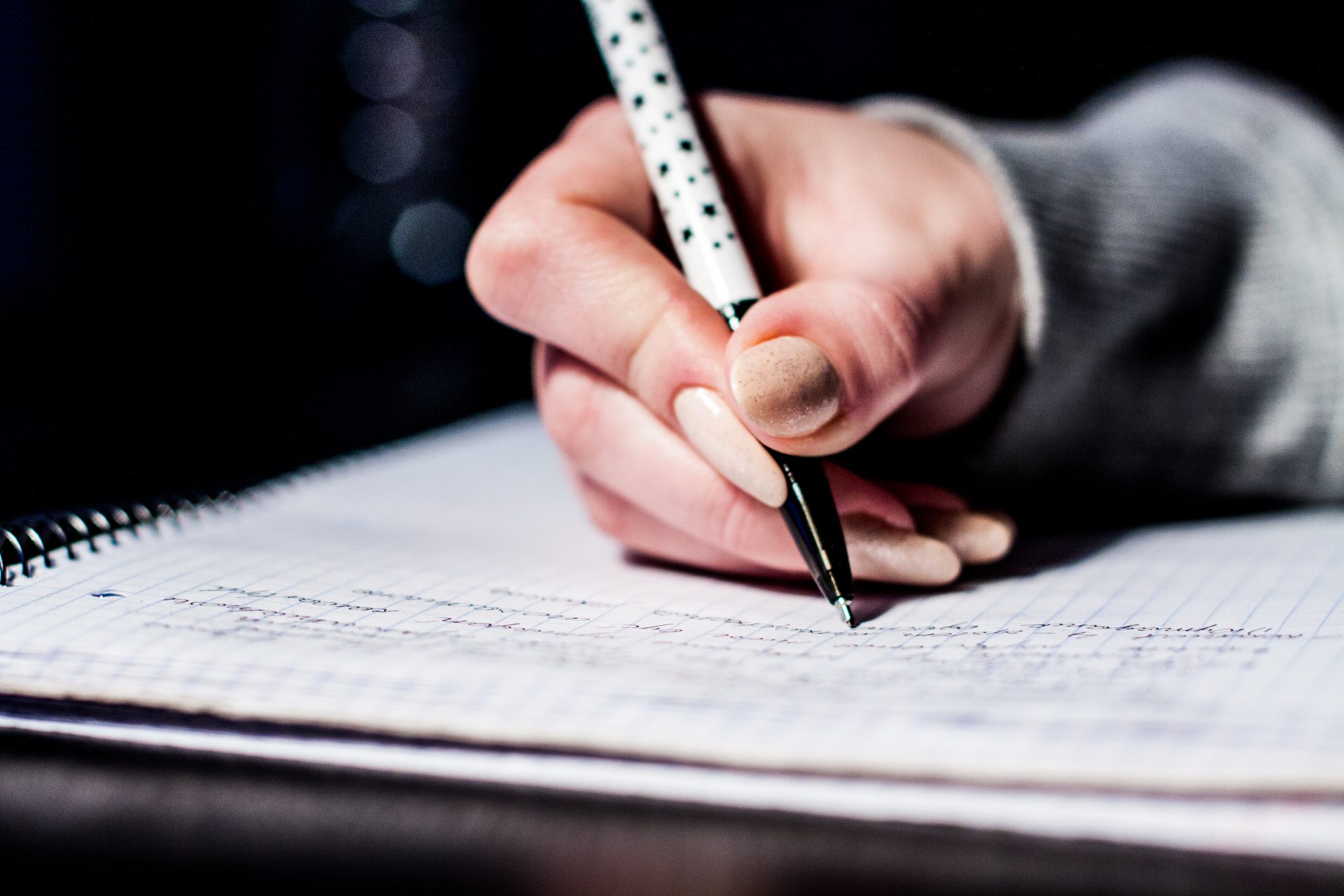 The GCSE results are out and there has been a significant decline in students achieving A* – C grades, which has been reported to be the biggest drop in grades for 30 years. In particular, the proportion of pupils achieving the A* – C grades in English fell by 5.2% to 60.2% whereas Maths fell by 2.3% with the original value not being reported. The pass rate also fell by 2.1% to 66.9% of students.

One of the reasons for this is due to the government’s policy where pupils who failed to get at least a C in English or Maths are required to retake the exams. This has resulted in an increased number of students, particularly 17 year olds and over, taking GCSE’s in Maths, with the number doubling from 80,000 pupils to 160,000. Unfortunately in this group fewer than 30% achieved the C or above grades.

This year’s results will be the last under the current GCSE format for Maths and English, which will be replaced next year by exams which are to contain more rigorous content. Moreover, schools will now be rated according to the performance criteria known as Progress 8, which will no longer rank schools based on the proportion of pupils gaining C grades or higher in 5 GCSE’s but will focus on ‘value-adding’, where schools are rewarded when pupils match or exceed their expected rate of progress. The expected grade value of pupils is determined on Key Stage 2 results, which enable GCSE grades to be forecast. Further information about the Progress 8 metric and its method of calculation can be found in the third article listed below.

Further information can be found on the articles below: