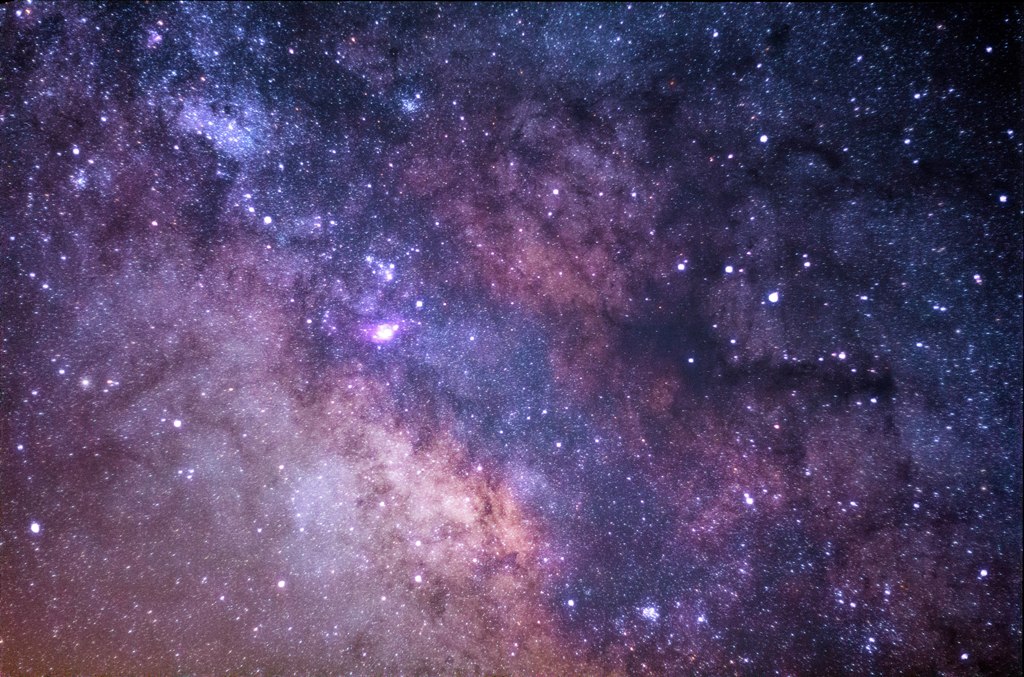 Physicists at the Washington State University led by Professor Peter Engels have created a fluid which exhibits ‘negative mass’, and accelerates towards you when pushed.

This runs contrary to everyday objects that follow Newton’s Second Law, in which an object accelerates in the same direction as the force applied.

During the experiments, atoms were cooled to near absolute zero (-273oC) where the particles moved as a superfluid. When trapping the atoms with lasers, some atoms displayed the negative mass.

Further details can be found at: