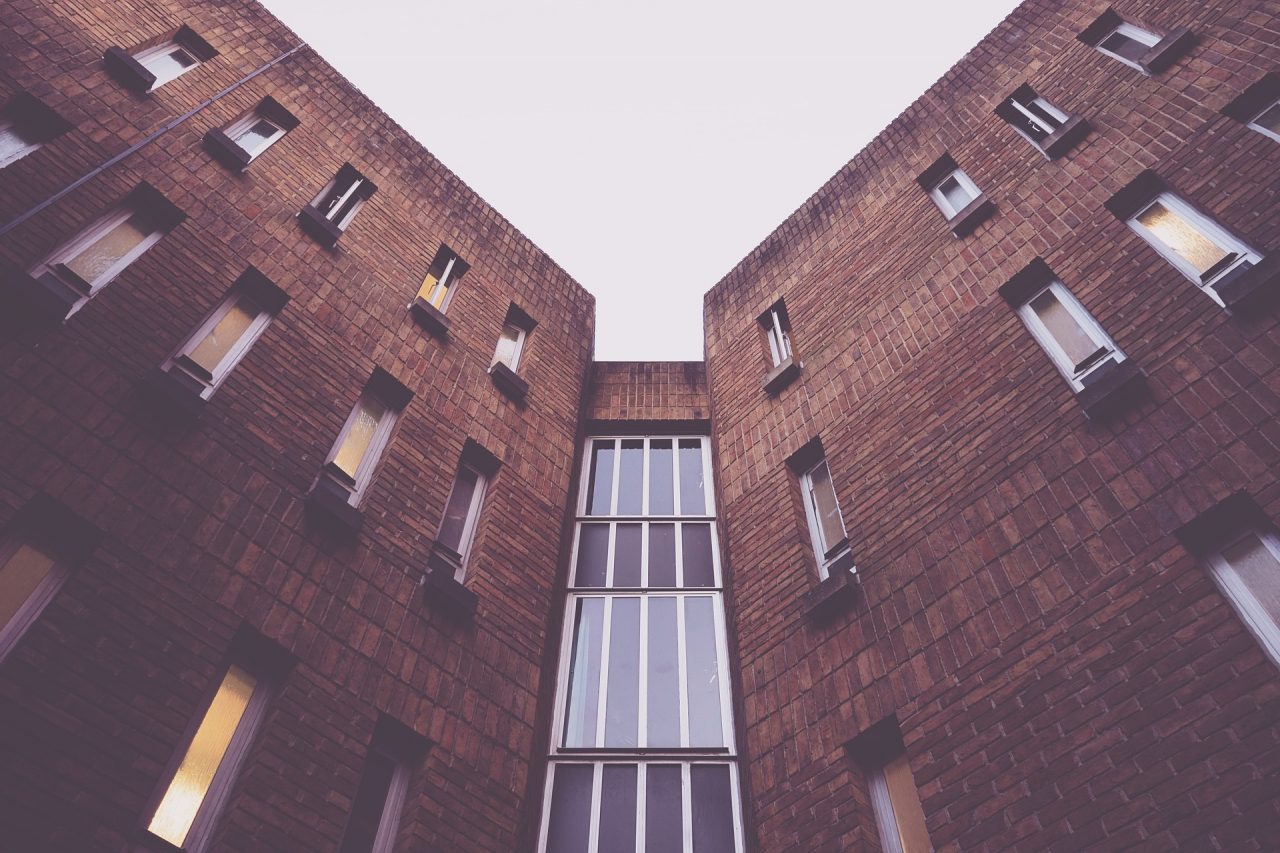 The cost of student accommodation has always been a contentious issue, especially in the major cities in the UK. This may be having an influence on student selection of universities, as the high cost of living in cities such as London is putting a strain on student finances.

According to a report by the National Union of Students (NUS) and Unipol which studies the rents paid by students living in halls, it was found that the average rent in London in 2016 was £982 per month. Outside London rent was about £640 a month, an 18 per cent rise on 2013. A separate report by commercial property agency GVA gave similar figures, and noted that the average rent for a bedroom in a house share outside London was £325.

There also looks to be an increase in student accommodation due to the increasing number of students studying in university, especially due to the abolition in 2015 of a cap on the number of students a university could take. The Financial Times notes that to put these figures in the context, the maximum annual maintenance loan available to those living outside London for 2015-16 was £5,740. This increased to just over £8,200 for this academic year.

Further details regarding this article can be found on the link below: