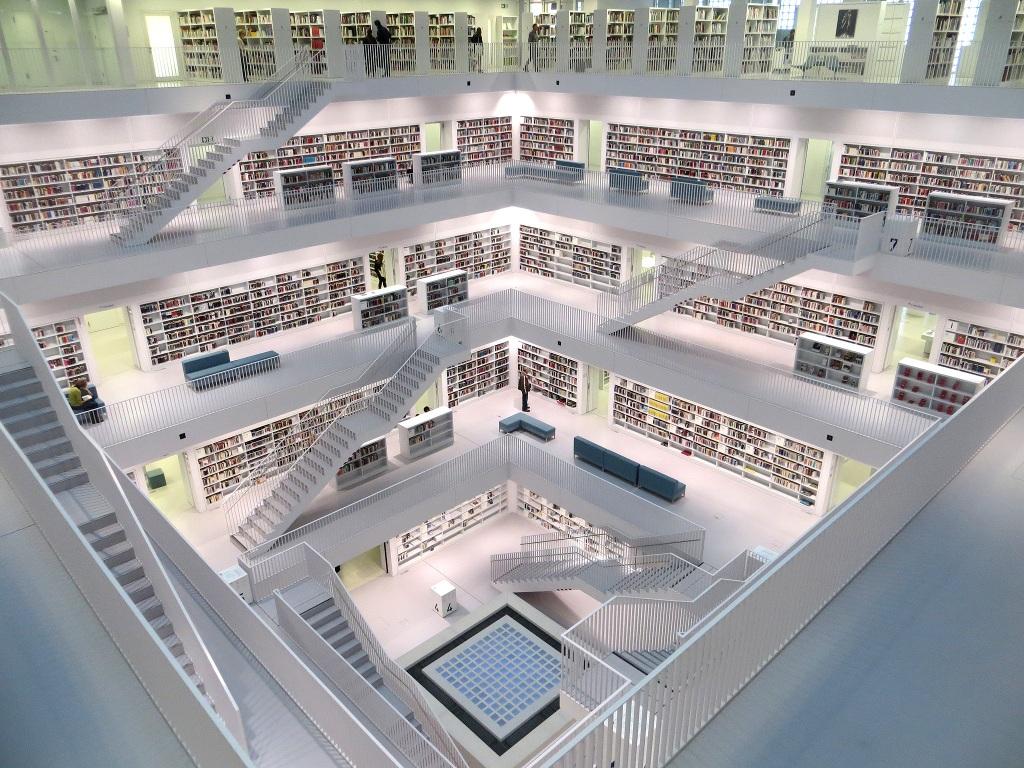 German Universities, which have become synonymous in the UK for offering high-quality free education have announced that they will begin introducing tuition fees for international students from outside the European Union starting Autumn 2017.

Further details regarding this article can be found on the link below:

0 responses on "Tuition Fees Introduced in some German Universities"