Tuition Fees for UK Universities to Increase in 2017 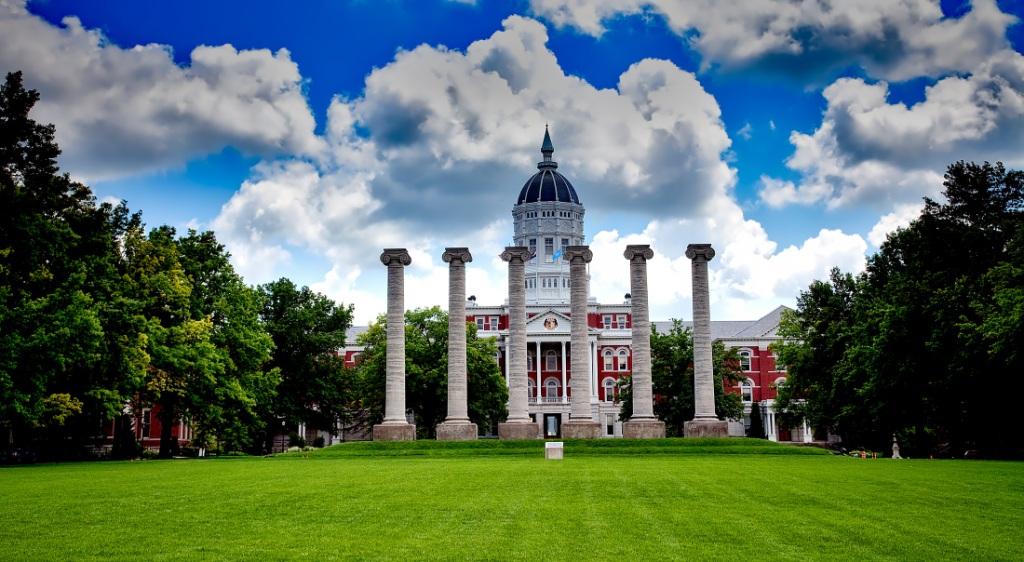 The upper limit for domestic and EU tuition fees at English universities will be increased from £9,000 to £9,250 per year, starting from autumn 2017. This has been announced on 15th December 2016 when new regulations were uploaded on the government legislation website. No public statement was made by the Department for Education at the time, and few people noticed the change until the story was first reports on the BBC.

The Department for Education has stated that only universities meeting strict quality criteria will be eligible for increasing the fees. However, the BBC reports that almost all universities are expected to charge the full amount.

It is expected that tuition fees, which have been capped at £9,000 per year since 2012 will increase annually in line with inflation.

Further information about the fee increases can be found in the article and government paper below: