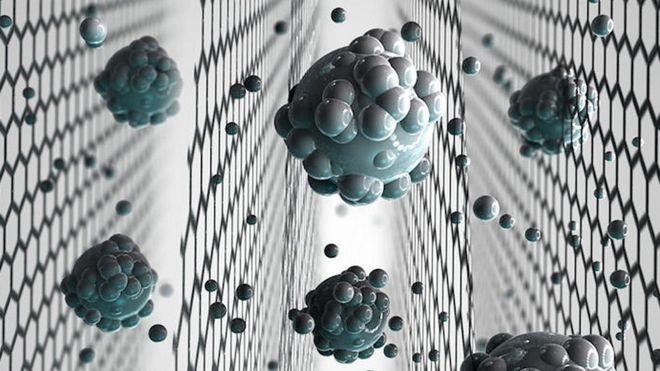 The method of readily and cheaply converting seawater into drinking water has been subject to intense study and experimentation for decades. Current methods such as desalination are expensive due to the infrastructure and energy requirements.

Scientists at the University of Manchester have announced that through the use of a graphene-based sieve, it may be possible to remove the salt from seawater.

Graphene comprises a single layer of carbon atoms which display exceptionally beneficial mechanical properties such as high strength and electrical conductivity and have been studied intensively in recent years. However, it has been a challenge to produce large scale components using existing technologies.

Further information about this research can be found at:

0 responses on "Novel Method to Turn Seawater into Drinking Water"